Beyond the Sandy Suburbs

Beyond the Sandy Suburbs is the final in a trilogy of works produced by Ella Bertilsson (SWE/IRE) and Ulla Juske (EST/IRE) and based upon research conducted during residencies in Draíocht (Blanchardstown) and the Nordic Artists’ Centre (Norway). The series, which began with 11.9km Northwest of the City Centre (Hobusepea Gallery, Tallinn) and continued with Carriers of Memories (Draíocht) has dealt so far with themes of domesticity, paranoia and displacement.Beyond the Sandy Suburbs continues along those lines of thought and begins to invoke power dynamics and the urban environment more directly. In the exhibition the artists use video installation, sound, construction materials and discarded mattresses. The reality of living in Dublin right now is: crowded apartments and houses, short-term leases, the power of the landlord class, skips and cranes and scaffolding. To live in Dublin is to live precariously and tentatively, facing the sibling situations of housing crisis and building boom.

The trilogy of works has been defined by the use of fictional characters. In this, the third instalment, we meet a different sort of character. Instead of the alienated narratives of the earlier incarnations, we see a non-verbal, animalistic and hyper-human duo and their confusing yet focused actions. Engagement with life is no longer through dreaming or remembering – i.e. through the building of psychic worlds – but instead through direct engagement with the physical world. In the video work comfort is found in a repetitious action – one that seems to make little sense to an outsider, but which has the gravity of ritual to those who perform it. The ritual becomes what is real, all the while treading the line between power and protection (Catherine O’Keeffe). 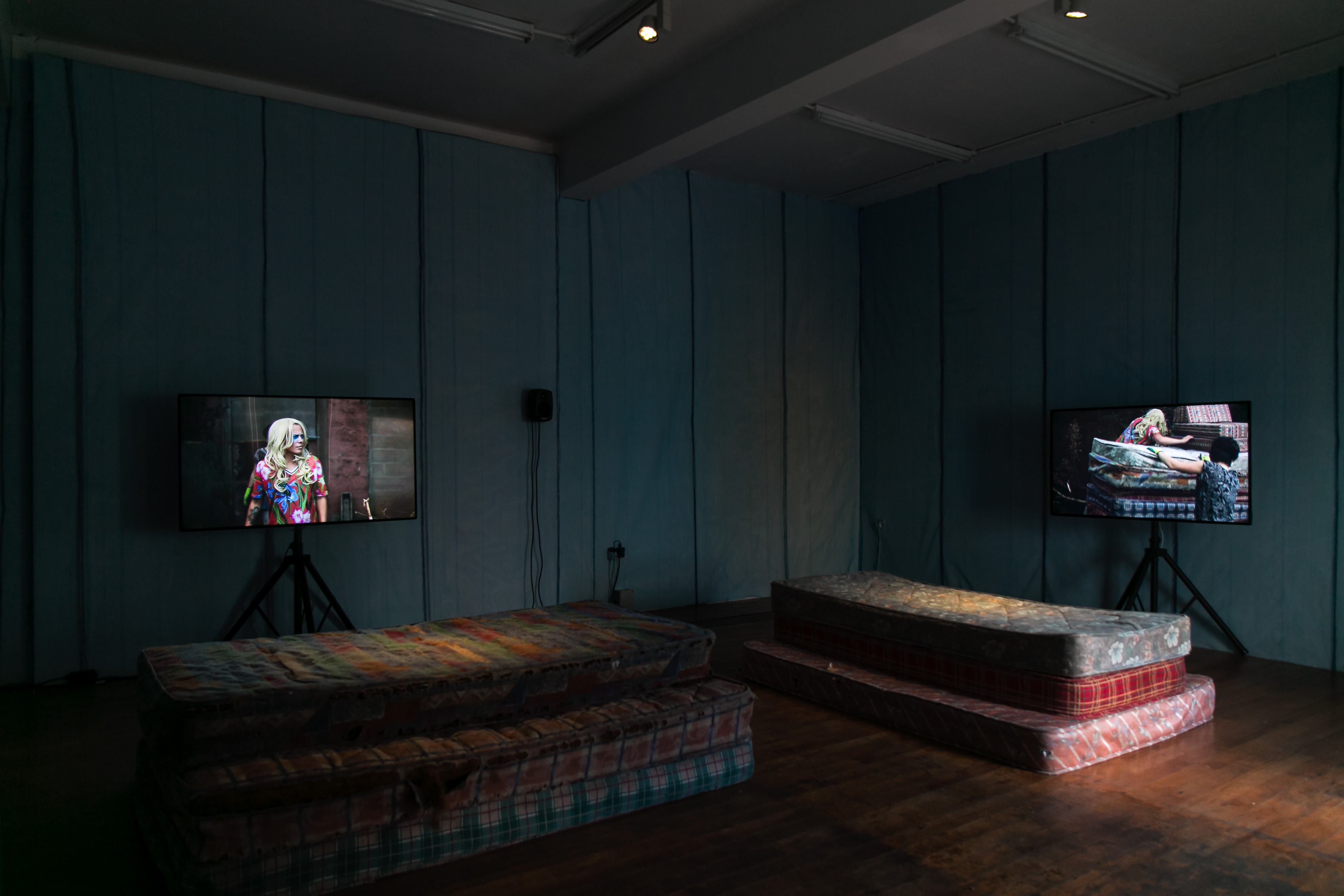 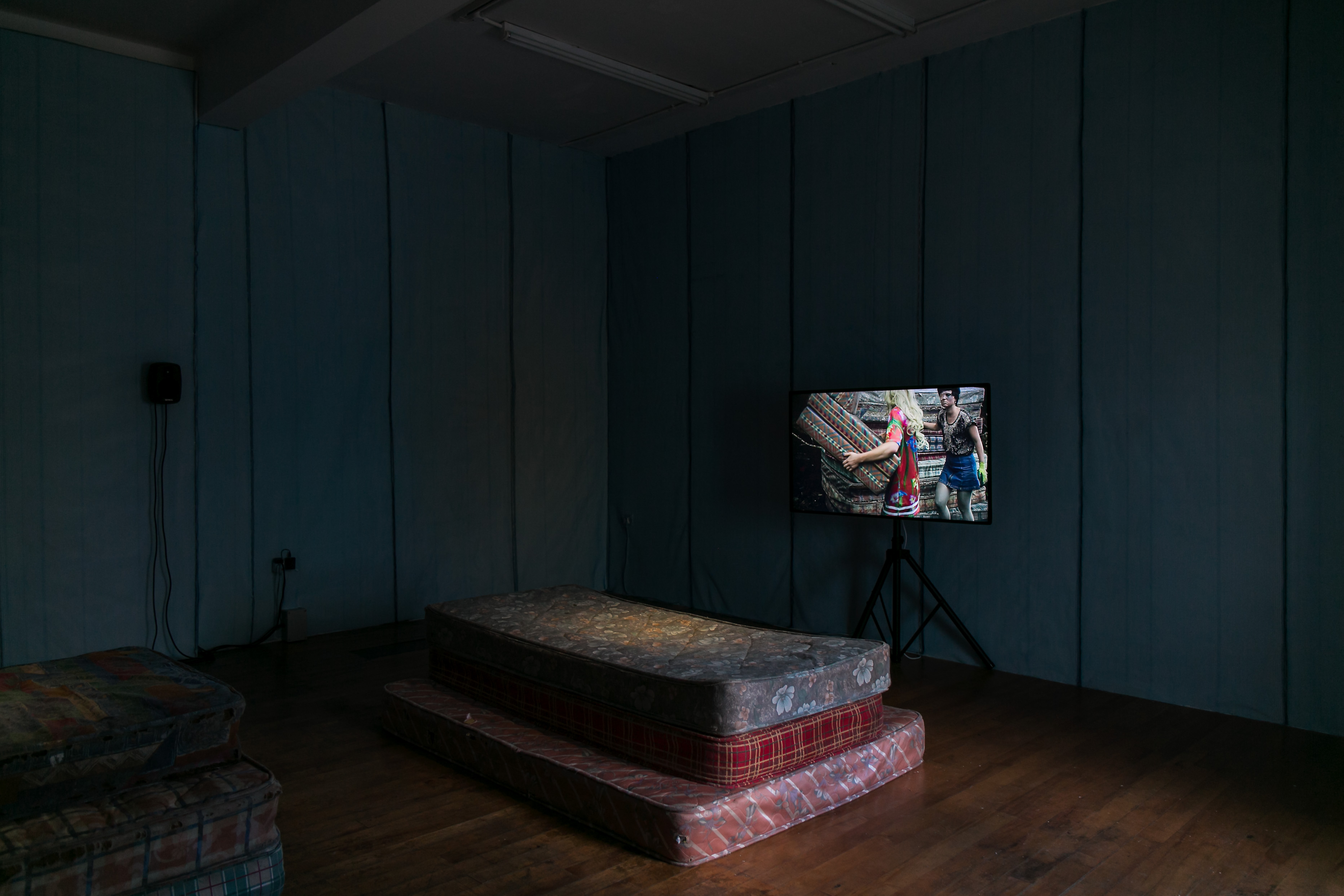 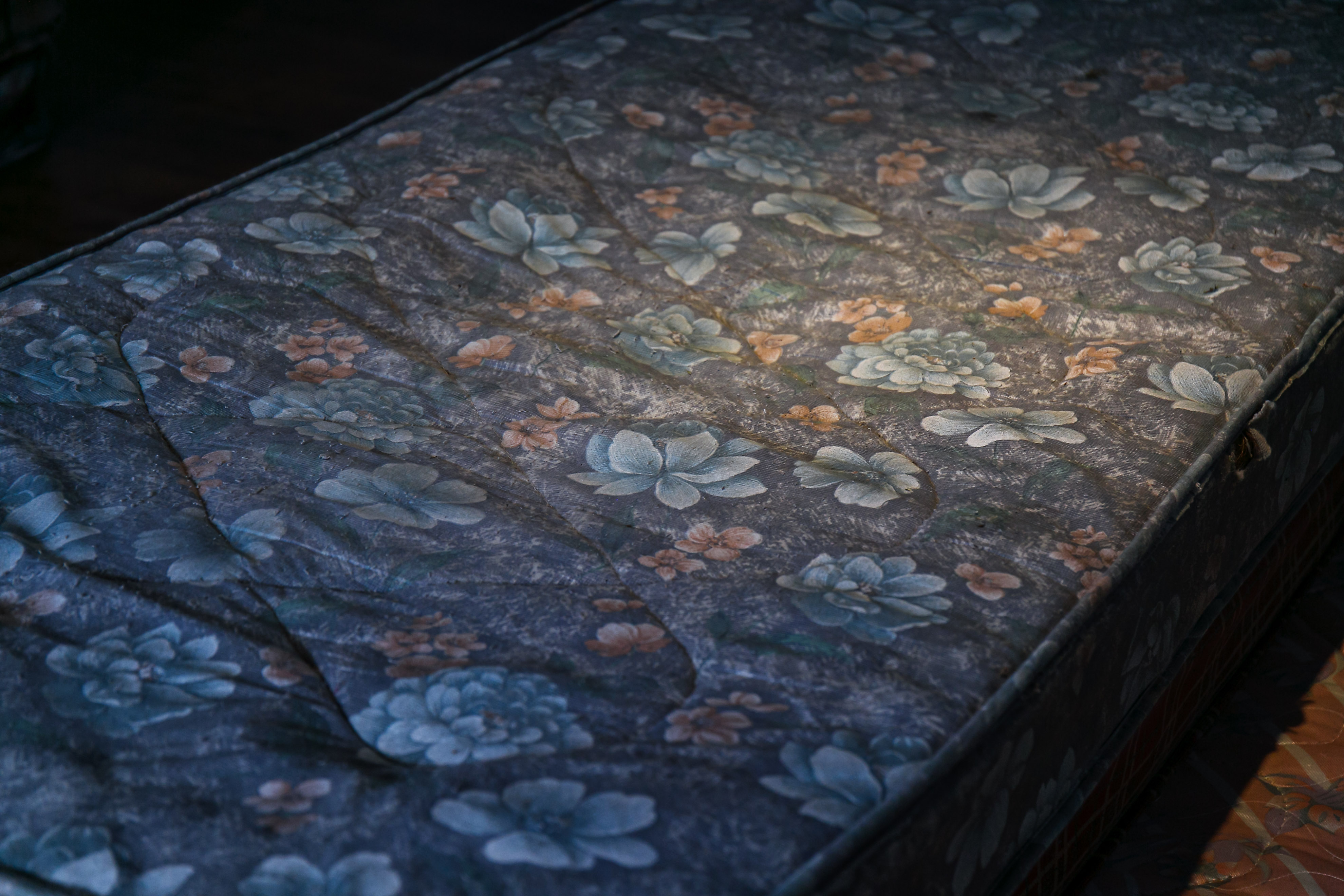 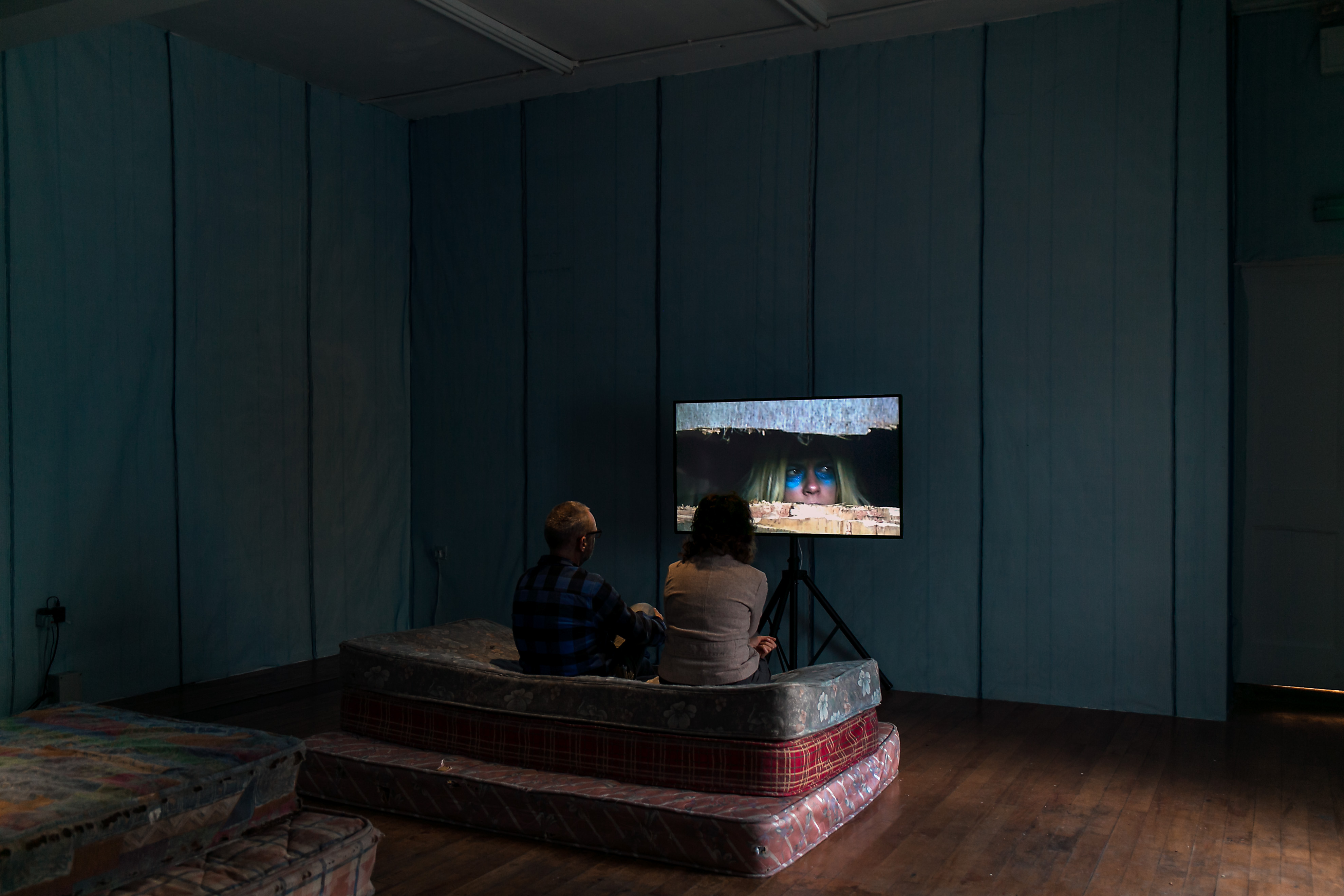 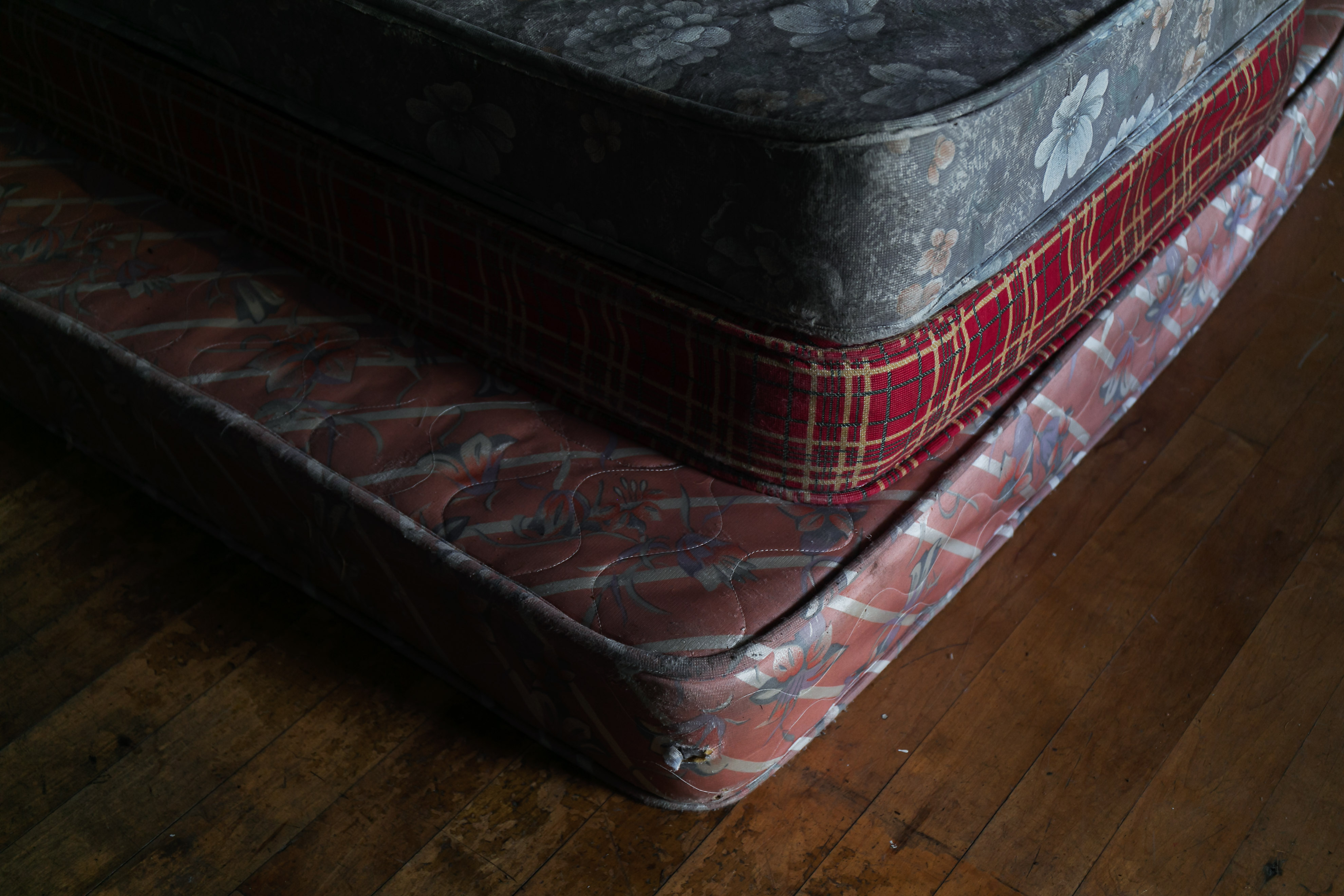 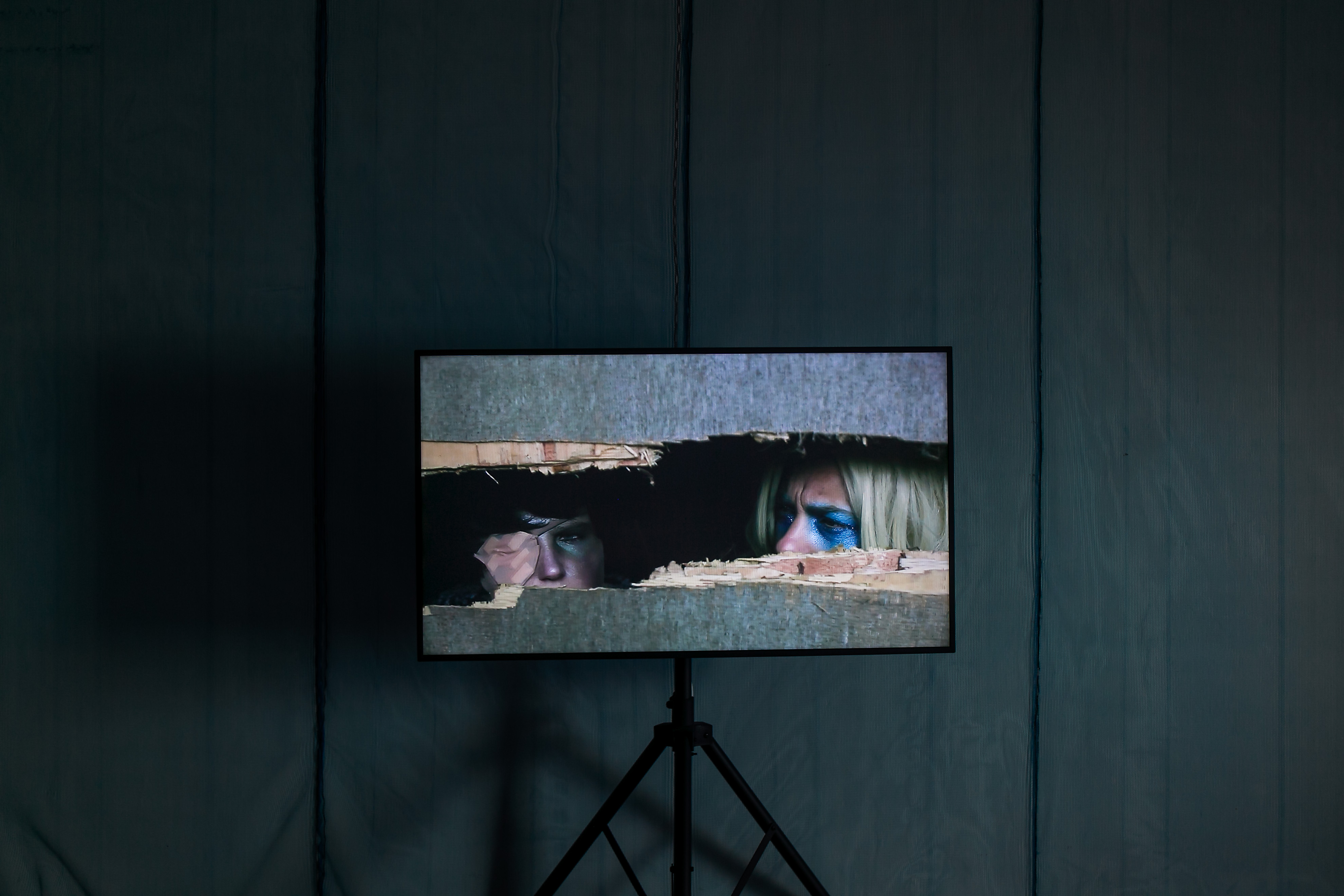 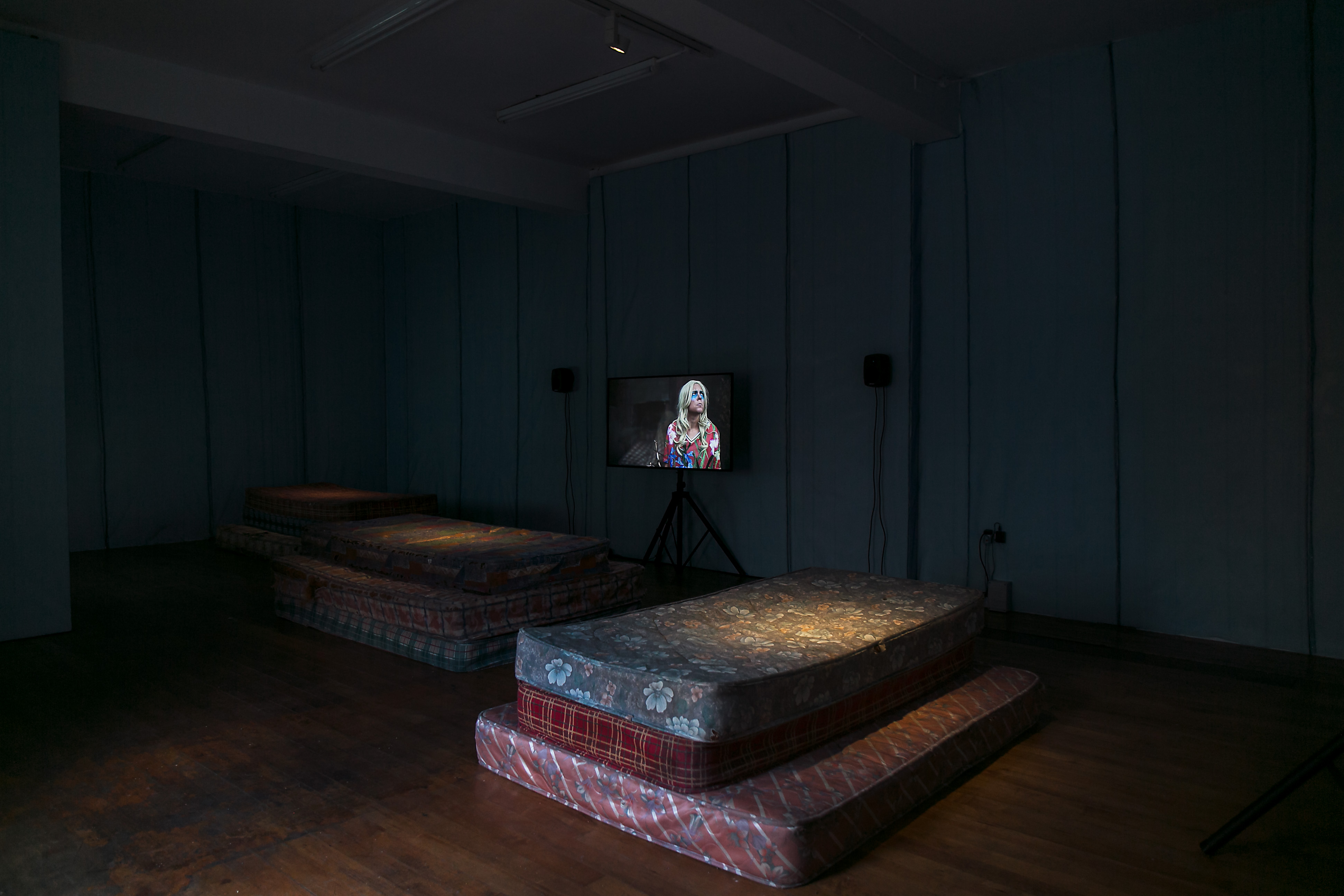 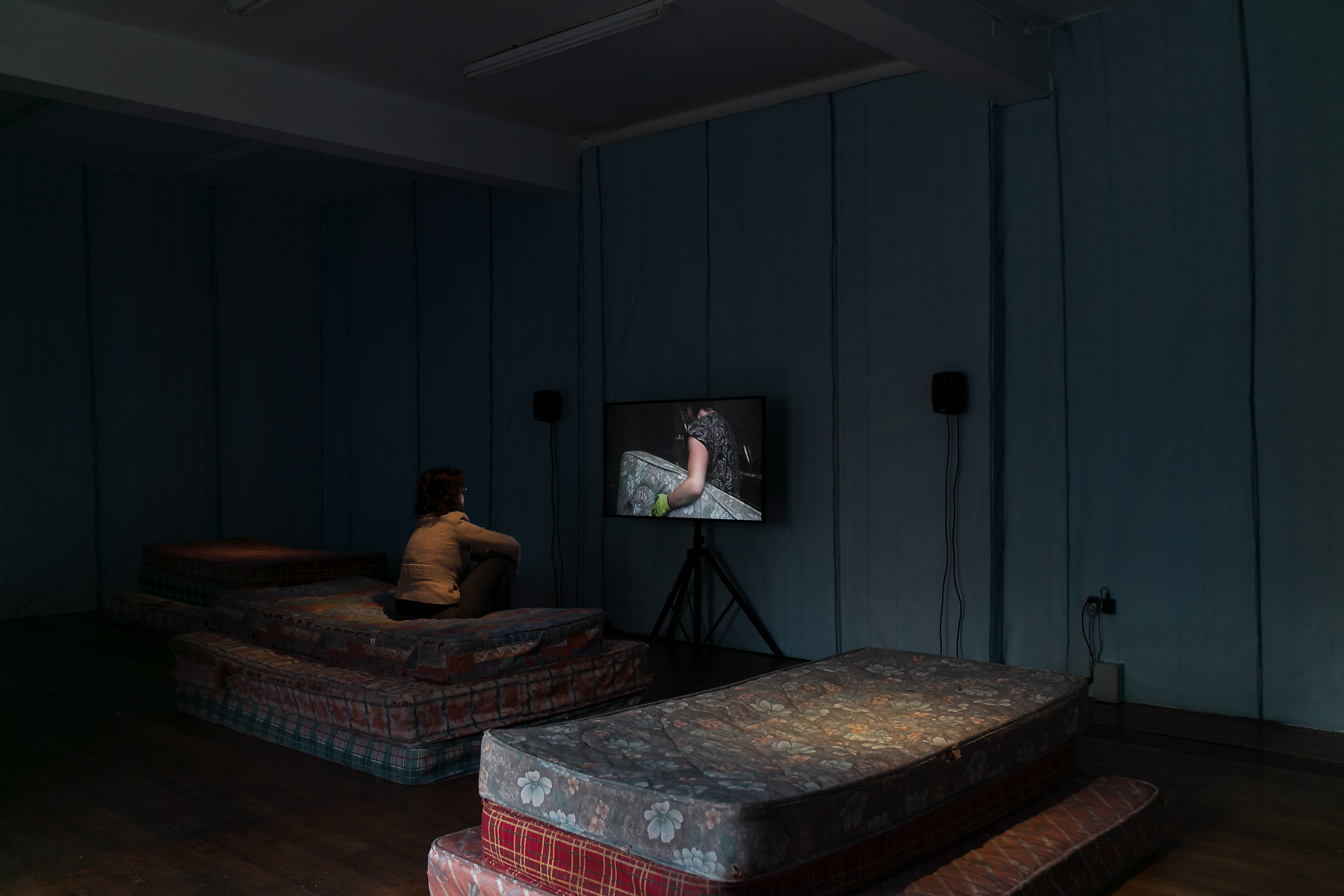 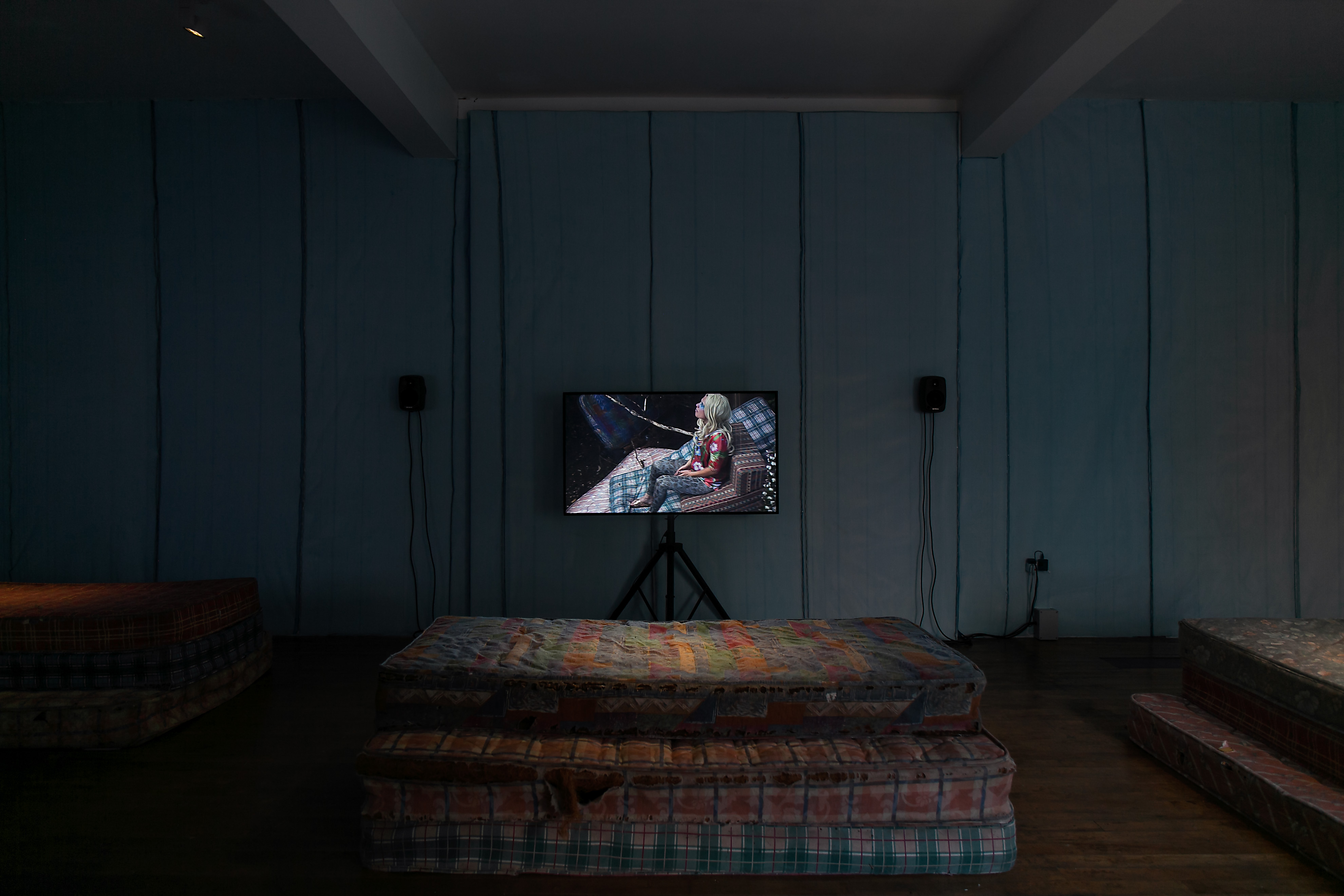 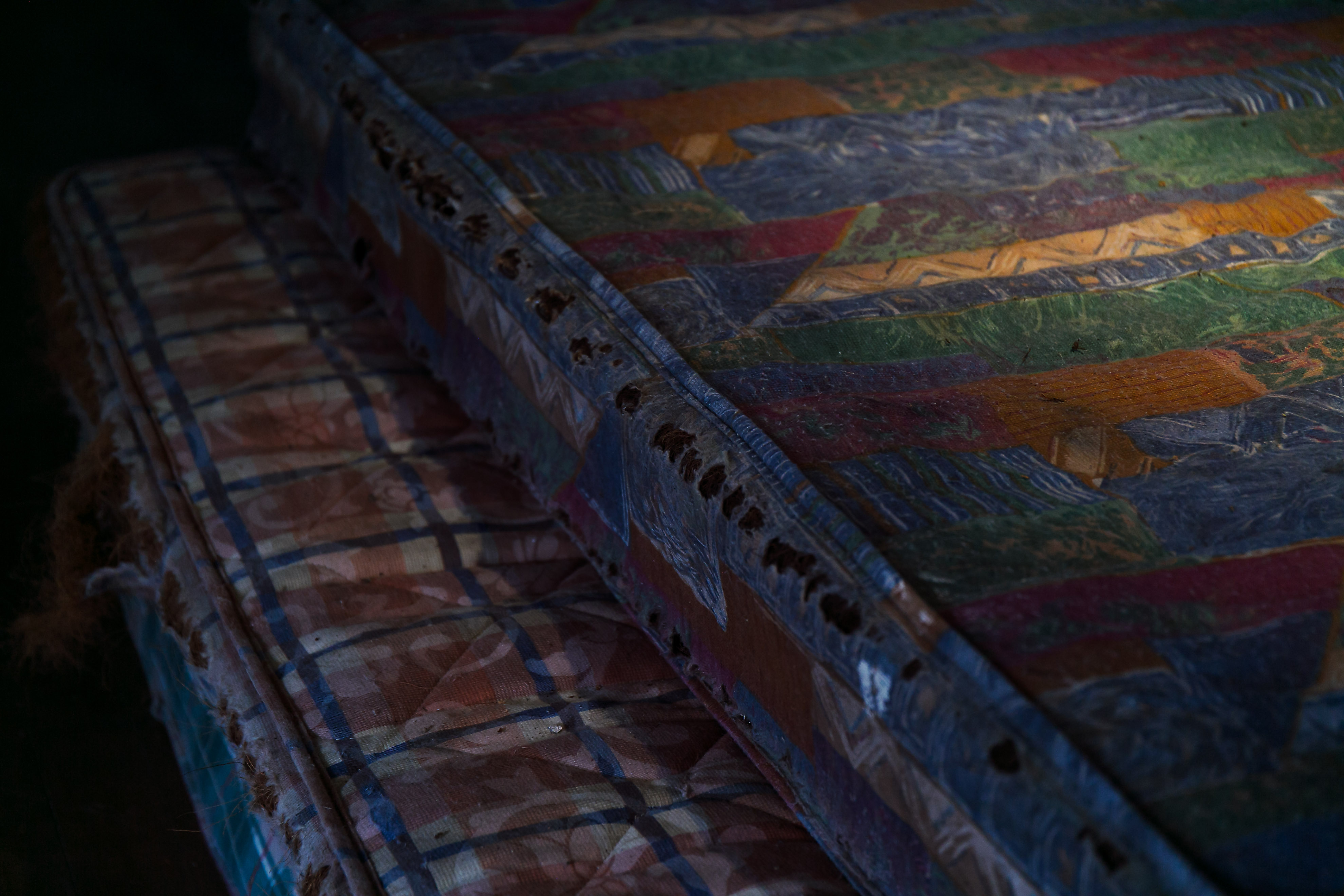