On 15 February 2013, a small asteroid entered Earth’s atmosphere over Russia and hit an area in the southern Ural region. It was observed over a wide area of the region and in neighboring republics. BBC new also broadcasted the story and interviewed a group of men who make their living by collecting meteorite rocks – meteorite hunters.

Meteorite Hunters is a fictional story of how professional meteorite hunters waiting for the  meteorite to hit the Earth. 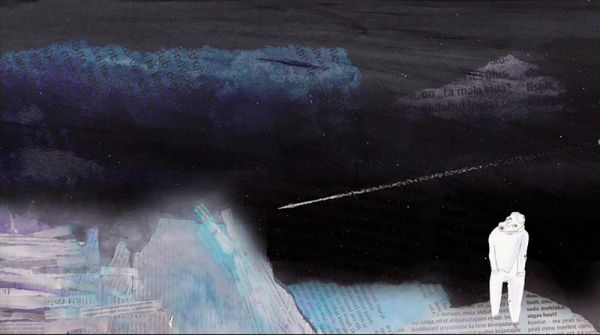 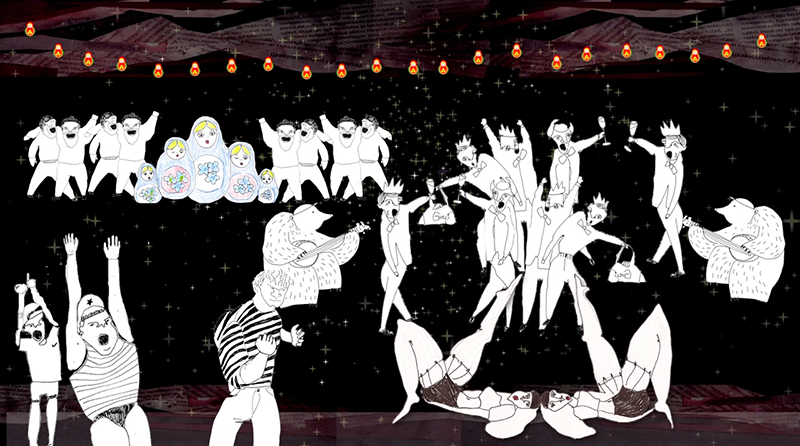